In the delightful musical Alexander and the Terrible, Horrible, No Good, Very Bad Day (Nov. 8-24, Argyros Stage), things just do not go Alexander’s way. From the moment he wakes up with gum in his hair, to his broken nightlight at bedtime, Alexander just can’t catch a break. Throw in a trip to the dentist, a copy machine mishap and lima beans for dinner, and it’s no wonder he wants to move to Australia!

Since Alexander really loves the Land Down Under, we’ve gathered some fun facts about the country’s animals, culture, people and attractions. 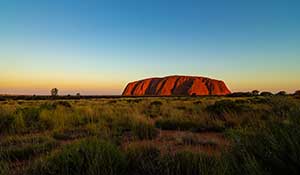 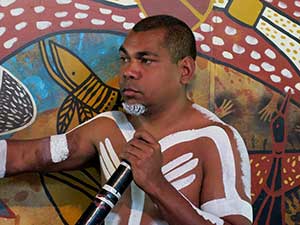